Last year was the first year of The Smoke: London’s International Larp Festival, which I wrote about here. And this year was the second year! And again I was one of the organizers (together with Dominika Kovacova, Jamie Harper, Jost L Hansen, Karolina Soɫtys, Laura Wood, Michael Such, and with the wonderful help of Jim Holt, Mary Czapkowska, and Mark Durkan). 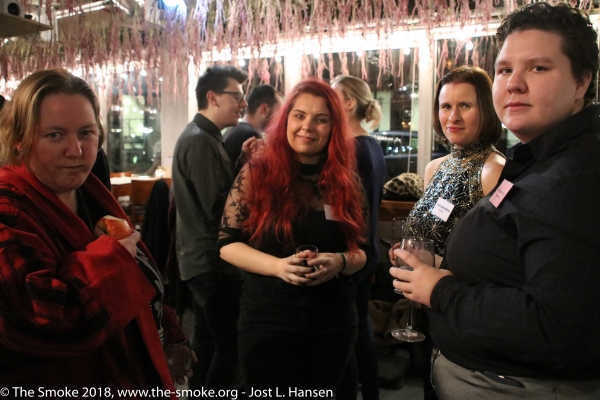 So the first year was kind of a seat-of-pants affair, where we were making it up as we went along. This year was a lot better prepared, and we aimed to repeat the things that worked, fix the things that didn’t, and build on the whole idea to make it bigger and wider and better.

For this second run we had 120 participants (vs 86 last year), 28 larps (20), and 17 countries (14). We were in a new venue – Theatre Delicatessen Workshops, in Broadgate near Liverpool Street Station, which building conveniently also includes a proper blackbox, The Nursery Theatre. The location is terrifically handy, and it also has a café/bar in the ground floor, which we were able to use for the social part of the festival – more convenient than having to traipse round to the pub, like we did last time. 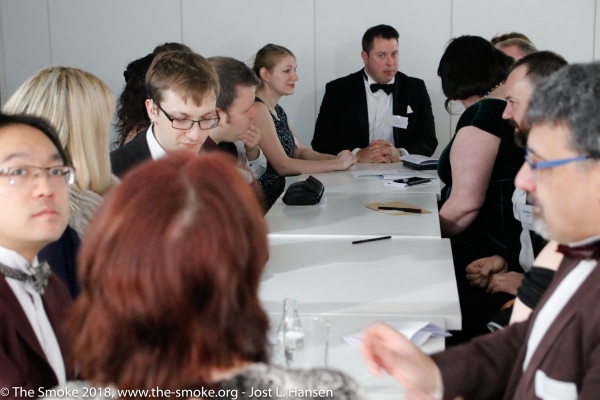 As before, we were delighted to be joined by some amazing guests of honour – the very lovely Muriel Algayres, Karete Jacobsen Meland, Sue Lee, and Jamie MacDonald. This time, as well as running their terrific larps, they were each kind enough to give a 15-minute talk during one of the lunch breaks. These talks were really thought-provoking, and popular – you can play the recorded audio on that link, if you’re keen to hear what our guests talked about! 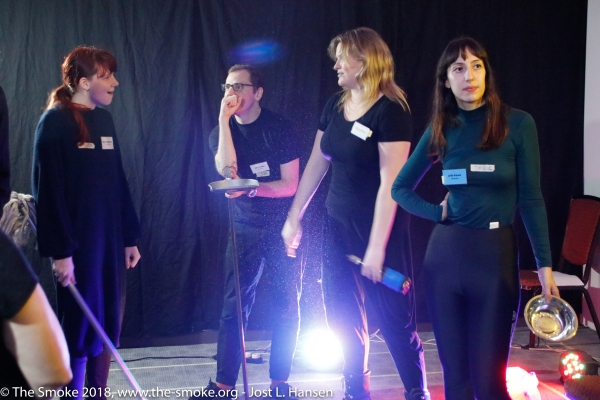 Again like last year, we had a supporting ‘In Conversation’ event on the Thursday evening. This year it was In Conversation: a Dialogue between Art and Performance, which happened at Camden People’s Theatre. It included a run/performance/etc of Nina Runa Essendrop’s terrifically interesting larp-with-a-participating-audience Human Experience, with an intense and wide-ranging discussion afterwards. 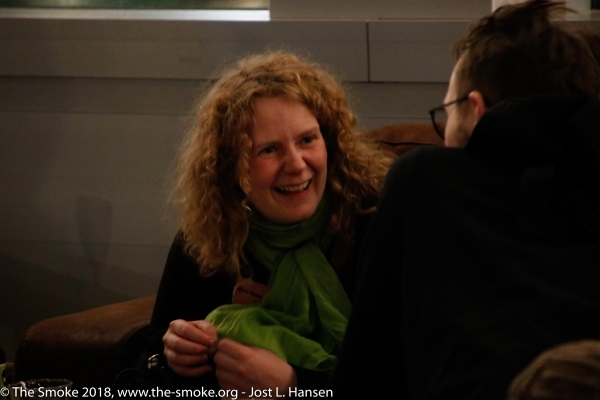 We had a terrific selection of larps, from some of the same people, some new people, and a range of different types and styles. Next year we want to get a bit more active about curating the larp content – so far we’ve been kind of ‘that sounds interesting, let’s run it’ but the programme as a whole hasn’t necessarily been balanced or mixed across the timeslots. For the 2019 run we’re going to start recruiting larps a lot earlier, so we can make sure that the programme is as good as it can be. 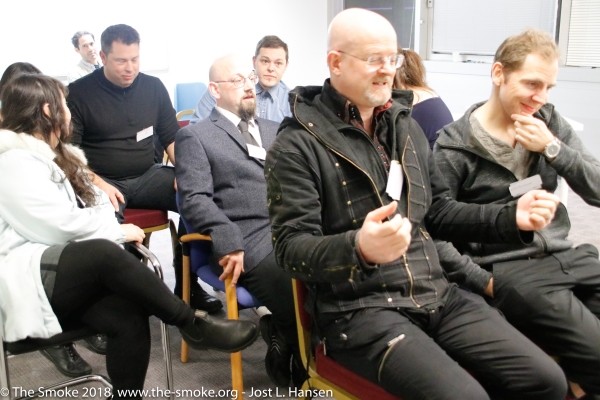 We’re planning to stay in the same venue and expand again next year, to maybe 150 people and 40 larps – we feel like there is enough demand. Especially if we do some active outreach to people who aren’t yet larpers, which is something we talked about this year but didn’t really have time for. Exciting times ahead! 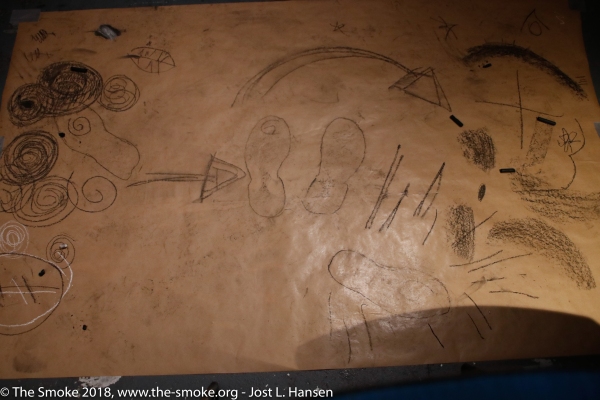 (All photos by Jost L Hansen.)

[…] ran The Best Medicine – its third outing – and it went pretty well, with a great set of characters being created, and some terrific […]