Ok, so my next bit of catching up is the larp Conscience, which took place in Spain in January. It was designed and organized by the NotOnlyLarp group, across two runs for 85 players each on consecutive weekends. Conscience is a larp inspired by the film and TV show Westworld – the setting is a near future western-themed leisure park, populated by androids, where guests can go to ‘blow off steam’.

The fort that counts 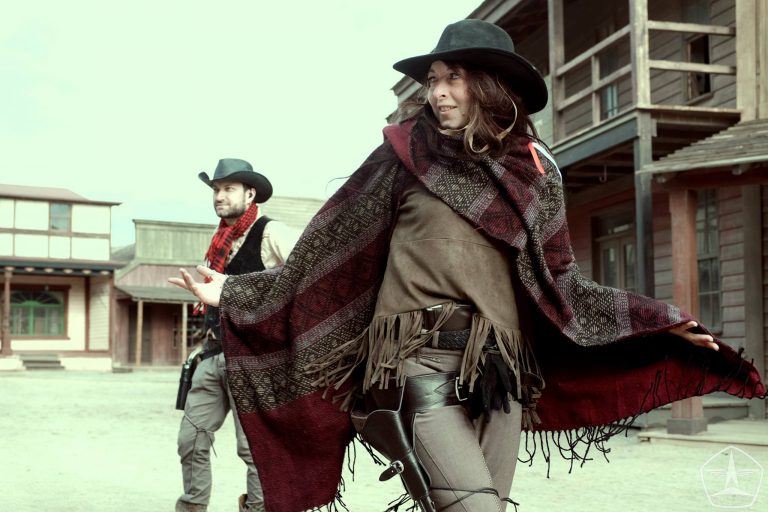 The organizers had found the perfect location – Fort Bravo, in the Andalusian hills, a fake Old West town built in the 1960s for filming spaghetti westerns. It had saloons, churches, a brothel, a jail, a washhouse, a Mexican quarter built from adobe, and a bunch of horses and mail coach and stuff like that. It was really pretty spectacular. And around the edge were modern service buildings, to remind us that the larp setting was not actually a western, but a commercial fake-up of one.

This was particularly valuable for the players of android ‘hosts’ – the inhabitants of the town – because they genuinely believed themselves to be living in the old West: they had been programmed to do so. And to live the same day over, again and again, getting brutalized and killed by visitors to the park, getting fixed up and sent back out – and occasionally having their stories tweaked, or being reprogrammed to a different identity altogether.

Meanwhile, other players were playing visitors, and others were playing staff of the facility. What went on in their larps I don’t know so much – I was playing a host – but I’ve been assured that those levels of the story were as rich and interesting as the host level was.

Conscience was a larp with fully predesigned characters containing secrets, and with further character and plot secrets between organizers and players. So it is prone to spoilering, and so I won’t say anything about what happened. But if you’ve seen Westworld, you can probably hazard a fairly good idea about the sorts of plotlines that were included.

I found it tremendously rewarding as a larp experience. The mix of levels and types of immersion, and the need for complex steering to navigate it all, was bewildering at first, but gradually came to feel… not natural, but satisfyingly unnatural. I was lucky to have a lovely bunch of people larping around me, and felt very much supported. 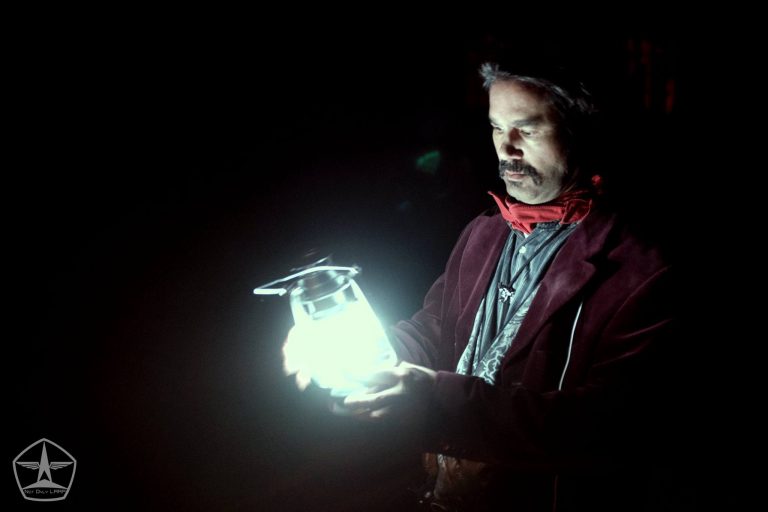 Because yes, it was pretty grim at times. Playing an android who is there for people to abuse as they wish is definitively dehumanizing. The larp did not hold back from depicting the worst aspects of human nature – with suitable safety measures and metatechniques.

One could request to be cast in a role away from the most awful storylines, and one could avoid the designated areas of the larp to where such activities were restricted, but even so it was impossible not to be aware of, and emotionally caught up in, what was happening to one’s character’s loved ones. So be careful, when signing up, that you really do want to larp around the themes that Conscience explores. 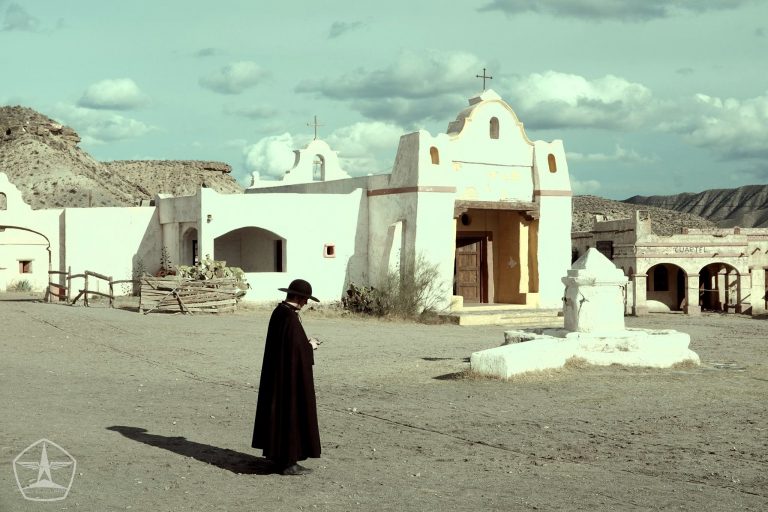 Saying all that though, I do recommend it as a thoroughly thoughtful and thought-provoking experience. I’ve probably done more processing and analysis after it than any other larp, learning and internalizing and so on.

The subtitle of Conscience is “A larp about humanity”, and I read that on three levels – but there are probably more.

I was terrifically impressed by how well the larp worked of all of its levels – the cleverness of the details of the design, the interaction of the various storylines and levels of agency and ranges of affordancy. Props were eye-wateringly cool (especially in the labs where hosts were worked upon), and there was even a special app to allow hosts’ personalities to be reprogrammed on the fly, and for us to receive messages (via earpiece) from the central computer while out in the park. It was an inspiring demonstration of how great ambition can deliver a great experience – but still feeling like a community larp, rather than a commercialized ‘blockbuster’.

If you’re interested in any of this stuff yourself, then give it a go if it runs again! 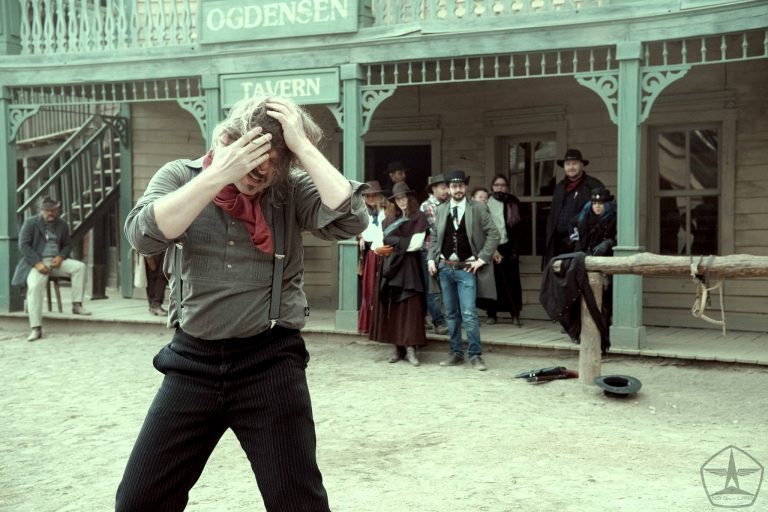