It’s been a quiet night so far in the Elmridge fire station. The members of Red Watch are chatting, playing cards, drinking tea and attempting to relax. But the peace won’t last…

None but the Brave takes a look at bravery and heroism under extreme circumstances. When the flames are raging, who can be relied on? Can you even trust yourself?

I wanted to design and run another Nordic-style larp at Consequences, building on what had happened at The Outsiders which Cat Tobin and I ran there last year. This time round I teamed up with the excellent Traci Whitehead, who I’d done stuff with before on What Happened in Blackpool, who’d played in The Outsiders, and who is great to work with as well as being highly creative and thoughtful.

The theme word for this year’s Consequences was ‘Heroic’, so we decided to create a game that explored the nature of heroism – specifically, the aspect of bravery. A group of firefighters felt like a good subject – people who, for a range of personal reasons, put themselves in physical danger and at psychological risk to help their fellow-citizens. The relationships between the individuals who make up the team would be interesting to explore – ideally, mutual respect and trust; but human beings aren’t always quite like that… 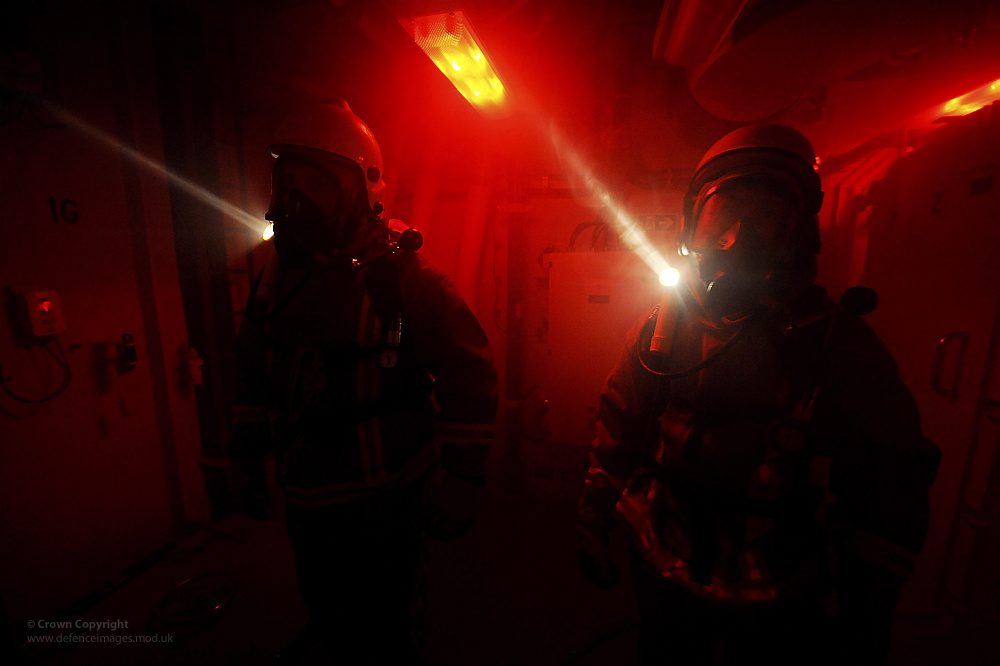 Fire in the hole

Because we wanted the game to be as immersive as possible, we set it in the fire station mess room, which we could fairly well simulate in the playspace available at Consequences (a kitchen and lounge area). We wanted an actual firefighting incident during the game, but realized this would be impossible to simulate: so we did it as a big meta-technique (or maybe you’d call it a meta-scene, as everyone was involved).

So the game was effectively in three parts:

We’re going to publish the whole game when we’ve finished processing the tweaks needed from the Consequences run, so I won’t go into great detail here. Just a few things that might be of interest:

Here’s a Mixing Desk graphic for the game (click to make it bigger) based on the revised Mixing Desk of Larp:

Like I said, we plan to publish the script for the game. I’m not sure about running it again, although I guess it would be fairly easy to do so if there was demand for it. But anyway we’re going to write something new together next, for which Traci’s already come up with a wonderful theme and setting, and which will be even better and more exciting, of course 🙂

Ooh, here’s the original post I wrote about this when the idea first came up.