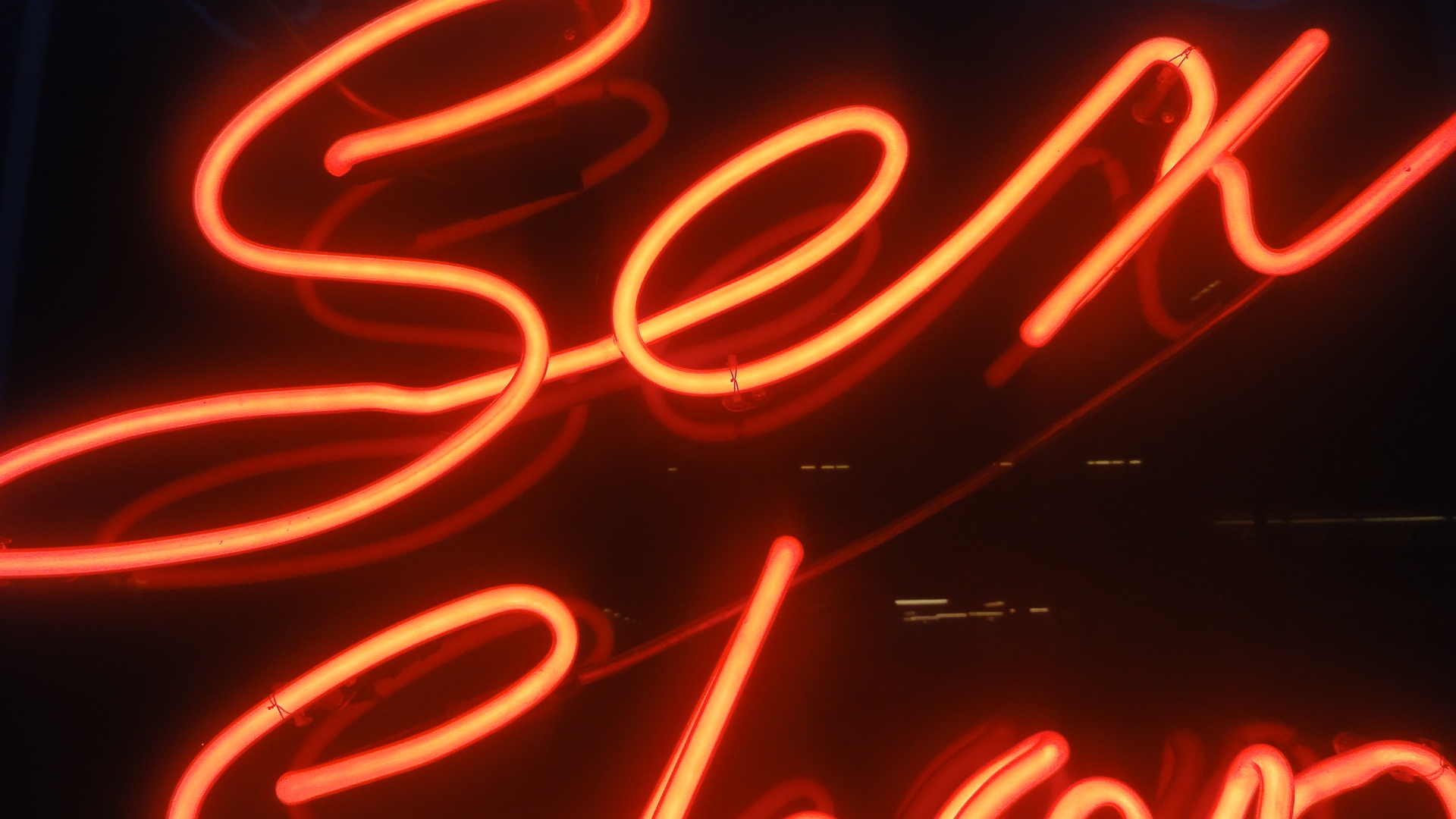 Sex! Isn’t it great? And a significant and thought-provoking part of human experience. Interesting because of the effects it has on people; dramatic because of the emotional stories that can be woven around it; fun because it’s (usually) enjoyable, and we’re all grown-ups here, aren’t we?

If you’re designing a larp about any aspect of human experience that’s not entirely abstract, and you’re working in anything like the Nordic tradition[1. It’s different in the US and UK traditions: and maybe in other countries as well, we don’t know.], there’s a good chance that you’ll be thinking about the possibility for characters to engage in sexual activity of some sort. And, because this is a larp rather than a sex holiday, you’ll be thinking about what sort of technique(s) to use to represent different types of activity. Even in the most permissive of larp cultures, fully-indexical wysiwyg[2. What You See Is What You Get – ie. direct representation.] dkwddk[3. Du Kannst Was Du Darstellen Kannst – ie. direct action.] sex would generally be thought of as a bit extreme.

So, then, there’s a whole spectrum of different techniques and meta-techniques available out there, in extant successful larps, for representing sexual activity – from flirtation up to various different modes of coition.

A brief digression. There’s a distinction here between diegetic representational techniques – where the players are doing something that is actually how their characters engage in sexual activity, but which has been designed to be different from the way normal humans do – and meta-techniques – which are in some way abstracted representations of sexual activity. So for example if you use Ars amandi as a way of representing your characters engaging in sexual intercourse, that’s a meta-technique. But if caressing each other’s arms and shoulders is actually how these characters have sex – as in Mellan himmel och hav – then that’s a diegetic technique. Your choice which you want to use! From the point of view of this argument, it doesn’t matter much: holding someone’s hand is holding someone’s hand, whether it’s diegetic or not.

Okay then, back to the spectrum

We are going to argue that the most important thing about how you’re going to represent sex is: how sexy do you want it to be? So, as Kat Jones described in a talk[4. Jones, K. C. 2016. ‘Touching on Taboos: Exploring Sexuality and Intimacy Through Larp’, keynote address at Living Games Conference 2016. https://youtu.be/Whk-gsw3zFk (accessed 26 July 2016).] at Living Games Conference, it might involve two players dropping out of the larp together for 15 minutes and killing time somehow in a part of the play space where the other players can’t see them: when they rejoin the larp, it is considered that they have had sex (in some way that’s unimportant to define in detail). That’s at the ‘not very sexy’ end of the spectrum.

Perhaps you’re thinking here “Hold on a minute – holding hands, gazing into eyes, stroking arms and shoulders, that’s not sexy!” Well… maybe it hasn’t been for you, with the people who you’ve so far done that with in larp. But think: if you’re doing that with your real-life partner, then it’s a level of foreplay. Some people who you larp with, you will find attractive, whether you want to or not: or they may find you attractive. In that situation, there are no non-erogenous zones.

But why would you actually want it to be sexy?

Well, here are a few of the possible reasons:

So what’s wrong with that, then?

Maybe nothing! But we would like to suggest that sexy sex in larp may not always be an unalloyed good thing. Not because we are repressed and joyless Puritans[5. Mo was brought up that way, it’s true, but he’s been doing a fairly good job of shaking it off.] – but because we think there’s a need to be thoughtful about what you’re asking of participants, which isn’t always being addressed.

As larp becomes more international, larpers from a wide range of different cultures are becoming involved. We wonder if there is sometimes an unexamined assumption that being comfortable with touch, and happy to accept it as without actual sexual meaning – as is common in some European cultures – is in some significant way more progressive and enlightened than the caution around touch that’s present in other cultures. And that accordingly, players from those other cultures – or players who don’t identify with that aspect of their home culture – should learn to power through their discomfort; or else should just be prepared to exclude themselves from larps that are going to involve touch?

Larp is not a bubble

Participants in larp also have an existence outside it, which will include loved ones of one kind or another – including sexual partners. Now, of course, there are many scenarios where partners are entirely happy with people engaging in sexytimes activity with others while on larp, for example:

And then for younger players, these considerations may also apply to parents/guardians. It’s not enough to expect players to say to their significant others, when asked why exactly it is that they were smooching away like that at the weekend, “You don’t get it! It’s larp!”

Suppose that you’re in the ‘have discussed boundaries’ category. When you sign up for a larp, is it always made clear whether the sex techniques involved might transgress those boundaries? Organizers are impressively organized about communicating practical details of larps, these days, but something like “this larp will be using Ars amandi as a sex meta-technique” is not always seen in advance of signup. Should it be? – is that as important as letting prospective players know that the larp will be eg. physically arduous?

As a designer you want your players to be engaging with and exploring their relationship to the issues that your larp is bringing up; not spending emotion and energy on negotiating around the borders of their partner’s preferred physical boundaries.

We go to great lengths to make our hobby welcoming and inclusive for everyone who wants to participate. It feels wrong for people who don’t want to play out sexy sex mechanics to be the one group that it’s OK to exclude.

So who are we talking about as being excluded here?

(Of course, you will probably have opt-outs available, intended to allow players to halt sexual activity before their boundaries are reached. But opting-out isn’t always easy or possible, in the heat of the moment: and discomfort, of participants or their partners, may also be caused by what other players are doing around them.)

Now without those people present, you’ll still have a great selection of larpers. But is there a danger that they will fall into a relatively narrow psycho-social description? – even a stereotype?

We are not saying that representing sex in larp is a bad thing – far from it. But we are saying that it should always be a considered ingredient – like all design decisions, it would benefit from a debate and some questioning and not just be accepted as a default. Does your larp need to allow for sexual activity between characters? – if yes, then the next question is, how should that be represented in a way that supports the design needs and the larp aesthetic? And part of that question is: how sexy does it need to be?

We feel that there are likely to be a range of answers to that question: and that, while for many larps, a high-sexiness technique or meta-technique will be entirely appropriate; for others, a low-sexiness one will be more applicable. And we also feel that, no matter how you turn and twist it, some methods are more inclusive than others. Sometimes at the cost of narrative effects; and sometimes at the cost of players.