A couple of weeks ago I played in Living Embers, a new(-ish) larp designed by Patrik Bálint, David Owen, Karolina Sołtys, and Laura Wood. It had run at Stockholm Scenario Festival and at Consequences towards the end of last year, and participants had raved enthusiastically, so I’d been keen to give it a go! 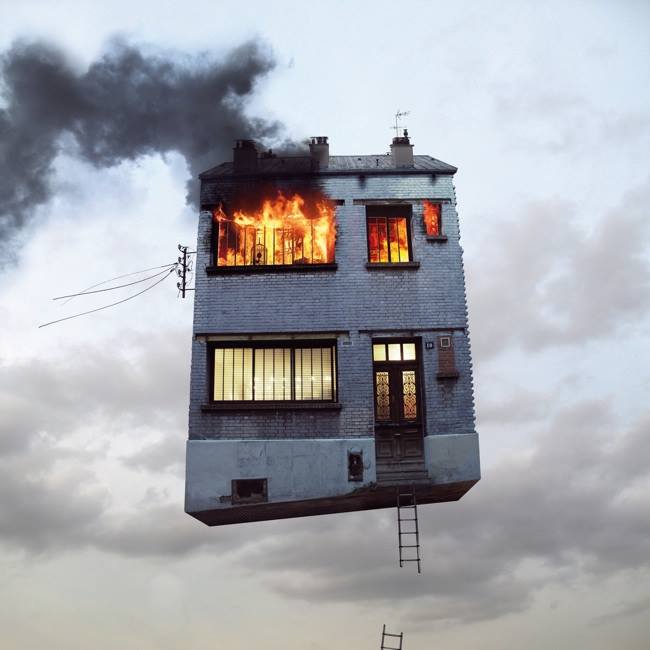 From the event’s FB page

The larp is for exactly six players, who take the roles of members of an eccentric, secretive and reclusive family. It’s quite freeform[1. US/European meaning, not UK]-like, being divided into a series of prescribed scenes that mostly focus on two or three of the characters. Each character must face a crisis of loyalty, and must make a decision: to stay with the family, or to follow personal desires?

I was playing the younger child (the other characters were my parents, my uncle, my older brother, and my sister-in-law-to-be), who had been brought up to follow in the career path of his famous artist grandfather, but who yearned for escape and freedom. 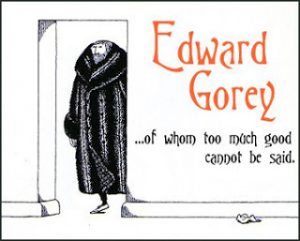 Very little of Gorey’s artwork is available for public use, unfortunately. But you know what I mean.

One very effective aspect of play was that the family were meant to seem smothering, confining, bizarrely and arbitrarily restrictive, and generally a bunch of weirdoes – like something out of Edward Gorey. And that really did come across well – I think any outsider observing us going about our family business would have firmly got that idea. This was achieved by a combination of character-crafting – the character sheets described each character’s relationship to this family dynamic – and some mechanical support. In the workshop we played repeated variations on a dinner scene in which arbitrary odd familial ritual behaviours were unquestioningly normalized: in this family we do X, or don’t do Y, etc. This all worked well to help us behave in a mutually peculiar way withuot it feeling forced or wacky.

I said above that each character has a crisis point – and this is played out in a dedicated focus scene. In these crisis scenes, one for each character spread evenly through the larp’s duration, a ‘Stranger’ arrives in the family. This is an outsider whose presence is unexplained, illogical, surreal – each Stranger exists to provoke the crisis in one individual, but the rest of the family must act as though their presence is perfectly acceptable and unworthy of comment. Each player got to play the Stranger in one of the other character’s crisis scenes, taking a break from their own character to do so, and wearing a special hat to denote their unusual status. This was a very powerful and cleverly thought-through mechanism – it needs something ontologically transgressive, like this, to break through the shell that the family have built around themselves.

The fire next time

Each character’s crisis decision is concluded with the choice of burning something – that symbolizes either the self, or the family. LED tealights proved highly effective for this task. The final crisis is the head of the family’s decision to either continue reproducing the punitive generational cycle of behaviour, or to forgive their younger self – and, by implication, destroy the house and liberate all its inhabitants. This was a powerful and affecting scene.

So: Living Embers is strongly recommended! If you get the chance to play it, take a look.