Monday was a public holiday in the UK, and a lovely sunny spring day – so rather than spend it picnicking in the park or at the beach like any sensible person, I was in a dank and chilly pub basement in the middle of London, getting some game on.

In the evening I played What Happened in Lanzarote, but I’ll write about that shortly. This post is about The Curse, which I played in the afternoon. 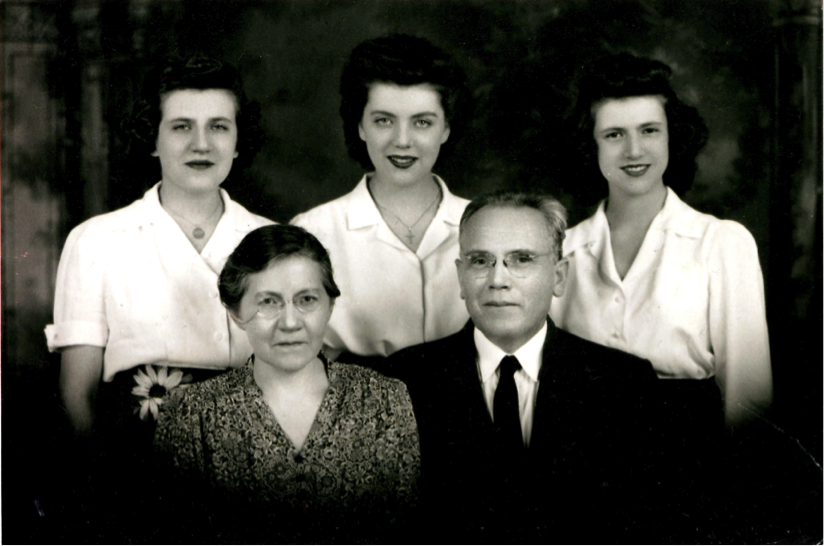 The Curse, by Lizzie Stark, is a freeform1 about (as she describes it) “fear of death, vanity, and relationships under pressure”. Specifically, it’s about the hereditary mutation of the BRCA gene which brings greatly increased risk of breast and ovarian cancer. Lizzie has written powerfully and movingly about the family experience which led her to write the game, so I won’t repeat that here. Enough to say that The Curse is a serious and detailed look at the effects of the mutation on people’s lives, and it neither wallows in nor handles facilely its painful subject matter.

I heard about The Curse I guess almost a year ago, and had been hoping to get into a UK run of it ever since. It seemed (it’s available for free download as a PDF) like just the sort of powerful and thoughtful material that I wanted to explore in the game form. I was getting towards the point where I was thinking I would have to run it myself, but fortunately a friend came up trumps and got a session together.

The Curse is for four players: two adult sisters, and their respective (male) partners. One important thing to bear in mind is that the story is primarily about the women: their partners are important in play too, of course, but they are not going to be the heroes of the story. I found this really refreshing and effective. It was very interesting to be playing the character primarily in terms of what he meant to his partner. Each man’s scenes are with his partner and only with her: while she also has some with her sister. (There is one suggested scene between the two men: but our GM felt, and we agreed, that the way our particular dynamic had developed by that state, it wasn’t needed.)

Our GM was keen to cast against type, as per the designer’s suggestion. In real life I’m quiet, reflective and (relatively) thoughtful: so I got the character who is loud, attention-seeking and quite selfish. To be honest, I thought he was a pretty irritating and rather childish person… And so then I had a real concern about how to develop him during the course of the game (which spans a considerable period of time, during which various things impact upon the characters’ lives and relationships). His fundamental long-term question was: was he going to grow up and be a dependable life partner for his fiancée, supporting her through her difficult choices: or was he going to ditch her? It would have been easy, and it was very tempting, to decide that yes, he would step up and be turned into a real man under pressure, coming through for her in the end. But I really wasn’t sure if that would be honest for the type of person he was – particularly given the note above about him not being the hero of the story. Perhaps he was just meant to be a sidenote in his partner’s story: the guy who skipped out when the going got tough, leaving her to find the necessary strength from within herself. Talking it over with the woman playing the partner, I concluded that we’d have to play the scenes out and see how I/he felt as it went along. So for me this was quite an interesting play situation: I really had no idea how he would go, despite knowing pretty much exactly what was going to be happening around him.

So, anyway, this is starting to ramble now so I’ll cut to the important bit. (A technique that the GM is often called upon to use, during the game.) It was an extremely effective and affecting session of play. As much as it’s about illness, it’s about relationships and the ways that people make decisions with their loved ones. We each talked beforehand about our personal experiences of cancer in family and friends, and this brought home how common, really, the presence or proximity of serious illness is. No-one is likely to long avoid some sort of brush with it.

It would be a bit glib to say that playing The Curse is a preparation for dealing with such scenarios in real life: it was a role-playing experience, and the emotions, while sincere and heartfelt, weren’t anything like as intense as they would have been with real loved ones. But it certainly is a valuable and capable way of starting to think about how we communicate, how we share feelings, how we develop understanding of each other’s lives, and – in the end – what we can be to and for each other, as humans capable of love.

I’m very grateful to the designer, the GM, and my fellow-players for sharing it all with me.

1 The American/continental-European meaning, ie. an intensely-GMed and structured game somewhere between a larp and a scene-based tabletop.