A couple of days ago I played in a larp called The Checkerboard Crew, run by Adam James and written by him and Nina Runa Essendrop. There were nine of us players. 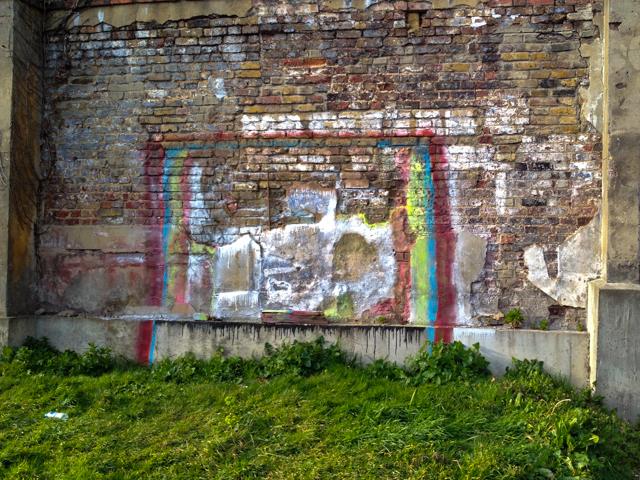 Although I’ve been larping in one way or another for well over twenty years, this was something rather different to anything I’d done before – and the sort of game that I would have considered well outside of my comfort zone. In the past, I might have feared I would struggle in it, and opted to play something else instead. But in my current spirit of trying anything, I was keen to give it a go and see how it worked. The answer was: very well. I count it as a fun and also a valuable experience.

So, what was so different about The Checkerboard Crew from the kind of larps I normally play? Three structural things stand out.

So, if you’re like me that probably all sounds pretty weird and arty. And indeed it was, but in a very good way. I found it a tremendously enjoyable and fulfilling experience.

The game is billed as being inspired by the lives of hobos, but don’t let that mislead you: it’s not really about that. It’s about being a group of people who have their own purpose, that’s not the same as the ‘normal’ world’s; who are able to move around and within it without impinging very much upon its inhabitants; and who have been drawn together by their shared understanding, beside which all personal considerations have melted away.

The game was preceded by a long and thorough workshop. It was particularly important to build up a trust and understanding between us – to get our recognition of the group consensus ‘want’ to an almost instinctive level. That’s a tough ask in a couple of hours, but Adam had a carefully structured and progressive series of exercises that brought us from scratch up to the level we were going to need for the game.

Workshop techniques are a particular thing of mine at the moment, so I made mental notes as we were going along. I’m trying to develop a systematic library of categories of technique and when they’re useful, so to be experiencing a whole bunch that related to a type of game I hadn’t played before was really interesting.

I would really recommend that you give The Checkerboard Crew a go, if you get the chance. Perhaps particularly if, like me, it’s the sort of thing you’d normally avoid like the plague. I found it stretching and demanding, for sure, but in extremely good ways. It’s made me think a great deal: not just about its subject matter, but about ‘games’ in general, and what larp can encompass.