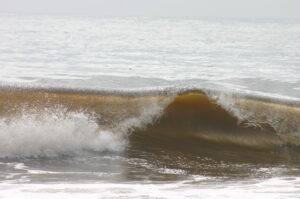 5 replies on “Anonymous lines and veils”

I really love the idea of emailing in advance if you can manage it and I’ll definitely add that aspect to the updated version of WtDiG.

[…] quite heavy subjects, so, reasonably enough, there were some safety mechanics. One of them was “anonymous lines and veils” — very briefly, players had the option, at the outset of the game, to exclude some subjects […]

[…] replace that part of the story with something that everyone is comfortable with. Mo Holkar explains Lines and Veils clearly here. He goes one step further and suggests that players should have the opportunity to set lines and […]

[…] that was not possible. Before our session, the facilitator asked for Lines and Veils – but of course if I had Lined ‘being abducted by a predator’ then the game would have been […]

Leave a Reply to Alice is Missing Cancel reply